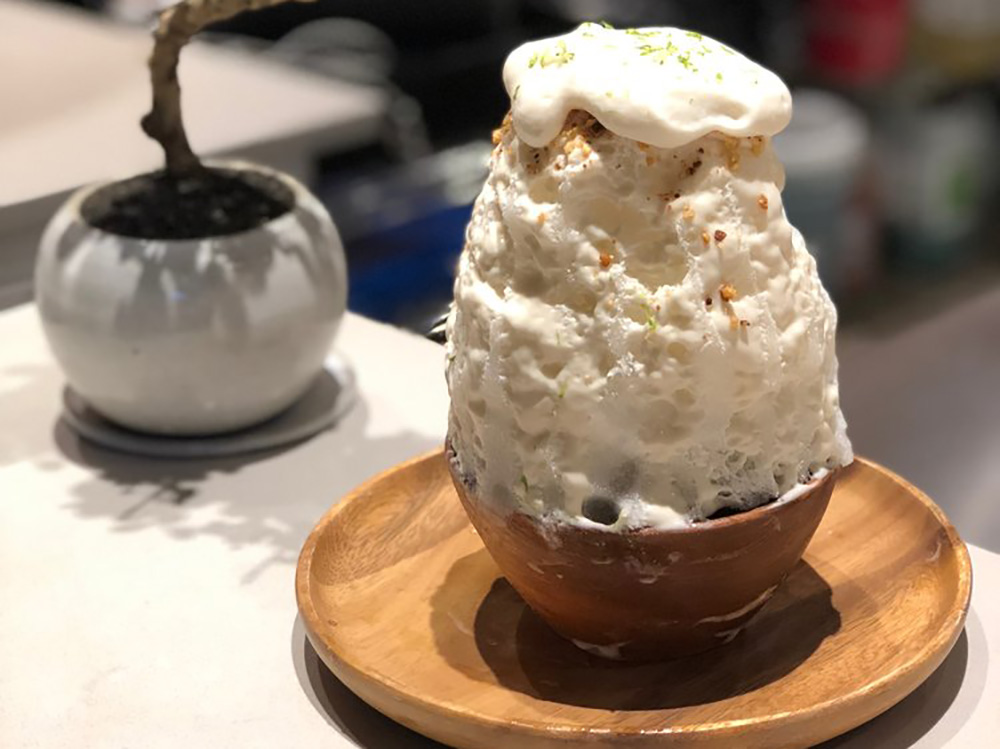 Since the beginning of April, Smorgasburg New York is back in its summer locations: Williamsburg on saturdays, Prospect Park on sundays. Rain or shine, the famous streetfood market will always have a big line-up of vendors who want to enlighten your tastebuds. While vendors selling famous creations like the Spaghetti Donut, the Raindrop Cake or the Ramen Burger are still around, new players have joined the game. Here’s a list of our favorites among the new food stalls – we can’t wait to try!

Having its New York debut in the foodblogger’s Instagram feeds after opening their store in Manhattan’s Chinatown by the beginning of the year, Bonsai Kakigori now also serves its shaved Japanese ice cream at Smorgasburg.

His love for banana bread made Jack Greenleaf, high school freshman, found Bread & Monkey in 2017. Still pretty new to the business world, the 14-year old is having its Smorgasburg debut this year, selling various banana breads in the Williamsburg location on Saturdays.

Having made people line up around the block when their store opened in Manhattan last year, DŌ is now making its appearance on Smorgasburg. At least with one special dish you can’t get at their store: Fried Cookie Dough Balls. They’re sold in collaboration with Big Mozz (who are still selling their mozzarella sticks, luckily.)

5. Ya Ya Noodz: Rice Noodle Rolls

Rice noodles are a Cantonese dish, usually filled with shrimp, veggies or beef. Not NYC’s typical streetfood snack, but it might get their, now being available at Smorgasburg.

Find a list of all 14 new vendors here at Eater New York.